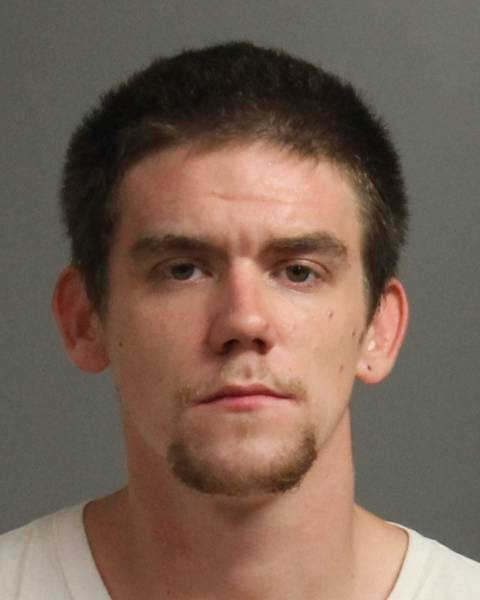 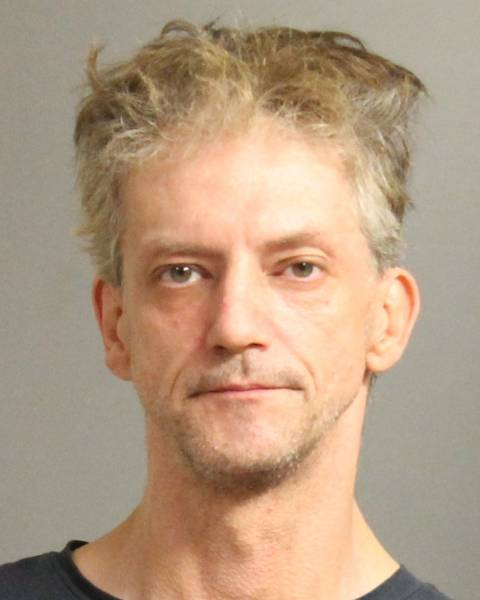 At approximately 6 P.M., Deputy Biegasiewicz stopped a vehicle near Crittenden Road after observing New York State Vehicle and Traffic law violations.  During the Deputies’ investigation, they discovered 48-year-old Steven Kimmel and 25-year-old Coty Kimmel were in possession of crack cocaine and marijuana.  The Deputies also discovered Coty Kimmel is out of prison on parole and Steven is on probation.

Both defendants are being held at the Erie County Holding Center pending their arraignment.  Their release supervision officers were notified of the arrests.