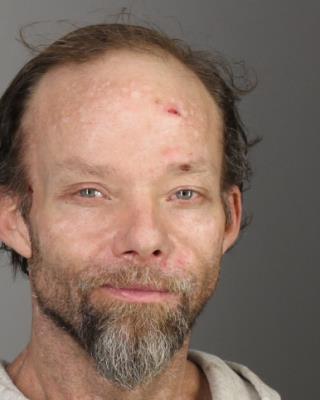 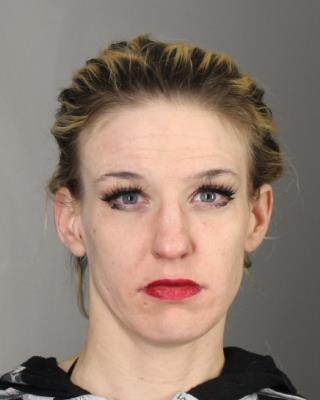 Neither had a Valid License, and Crack Cocaine was Discovered in the Vehicle

Deputy Bauer conducted a traffic stop on Transit Road in the Village of Depew after observing vehicle and traffic violations.  When the vehicle was stopped, the passenger and driver swapped seats right in front of the Deputy.  The subsequent investigation discovered Patrick and Christy both had active suspension on their driver’s license and they were placed in custody.  While searching the vehicle, Deputy Bauer discovered a quantity of crack cocaine.

Patrick, 49, of Clarence, is charged with aggravated unlicensed operation, obstruction of governmental administration, possession of a controlled substance, and a vehicle and traffic law infraction.

Christy, 31, of Clarence, is charged with aggravated unlicensed operation, obstruction of governmental administration, and criminal possession of a controlled substance.

Both defendants remain at the Erie County Holding Center in lieu of $500.00 bail.