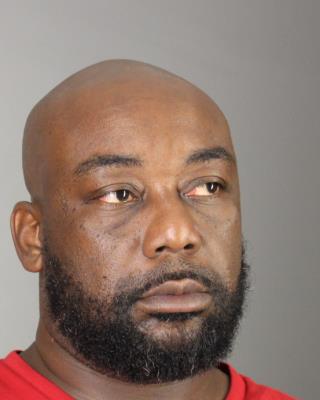 Deputies Lundberg and Coniglio responded to a crash scene along Grand Island Boulevard at approximately 10:00 P.M. on July 18.  Pugh, of Buffalo, attempted to flee the scene on foot, but Deputy Coniglio and a Grand Island Police Officer apprehended him.

The defendant was transported to the Erie County Holding Center pending his arraignment.