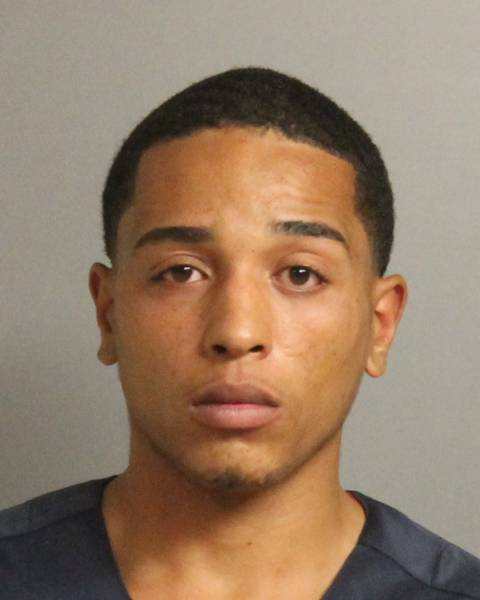 On August 29 at approximately 3 P.M., Giddens attempted to enter the Rath Building.  While passing through the metal detector stationed at 158 Pearl Street, the device detected the presence of metal.  While checking the individual, Deputies Braun and Leuer discovered a felony amount of cocaine in his possession.

Upon the discovery, Giddens retreated toward the exit and Deputies delivered police commands to stop but he refused.  After a short pursuit, the Deputies apprehended Giddens and took into custody.