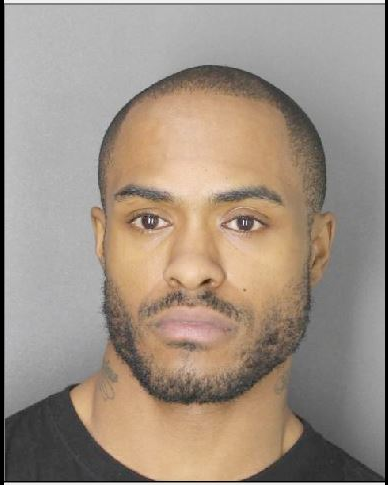 Buffalo, NY – Erie County Sheriff Timothy B. Howard reports a Sergeant and 3 Deputies assigned to the holding center were injured following an attack by an inmate on July 22.

At approximately 8:52 a.m., Deputies responded to the housing unit of inmate Charles Anderson because the inmate covered the unit door with a piece of linen and refused to clear the window.  Anderson refused orders to remove the covering and then ceased speaking with the Deputies.  The Deputies were ordered to enter the cell, and upon opening the door, the inmate immediately charged through the opening and threw a closed fist punch at a Sergeant, striking the Sergeant in the face.

Assisting Deputies attempted to restrain the inmate, but Anderson continued to resist the Deputies violently.  The assailant was restrained and taken to Erie County Medical Center for physical and mental health evaluation.

The Sergeant and three Deputies were transported to ECMC and treated for injuries suffered during the attack and subsequent struggle. The Sergeant sustained a serious facial injury while three others sustained varying degrees of injuries, including a bite to the upper body; their work status is unknown at the time of this release.

32-year-old Anderson, who was remanded to the Erie County Holding Center for multiple charges out of Buffalo, is charged with a felony count of assault with intent to injure an officer and a misdemeanor count of assault.  The inmate faces additional administrative charges; this incident is the fourth in 2019 while Anderson has been incarcerated at the holding center.