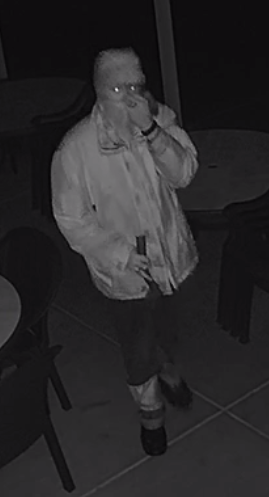 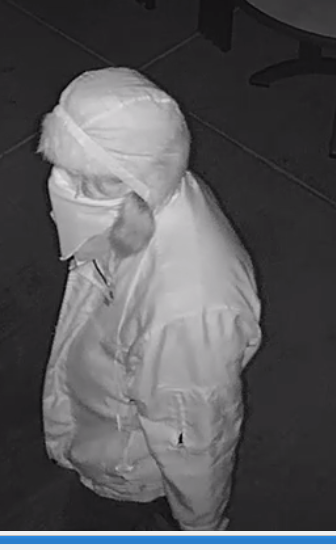 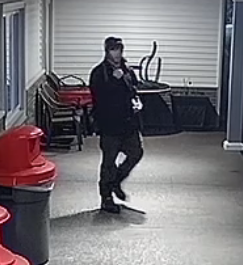 Male Armed with Shovel Attempts to Break into Pizzeria

Buffalo, NY – Erie County Sheriff Timothy B. Howard is requesting the assistance of the public to identify a suspect in an attempted break-in on February 20 in the Town of Boston.

Detectives are looking for an individual associated with an attempted break-in at Bella Pizza, 5699 Herman Hill Road.  The male suspect was seen on security cameras, and it is believed that he in his 30s and stands approximately 5' 10" to 6' tall.  Also, it appears he is wearing a wedding ring, a Fit Bit, Sorel style winter boots, a bomber-style winter hat, and a black windbreaker jacket.

Anyone with information about this incident or can identify the suspect is asked to call the Sheriff's Office at 858.2903 and refer to CL# 18-013772