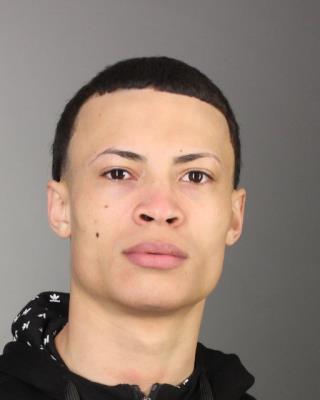 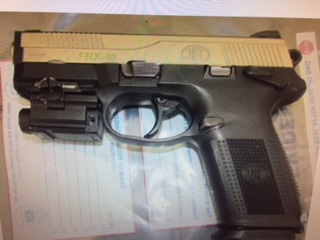 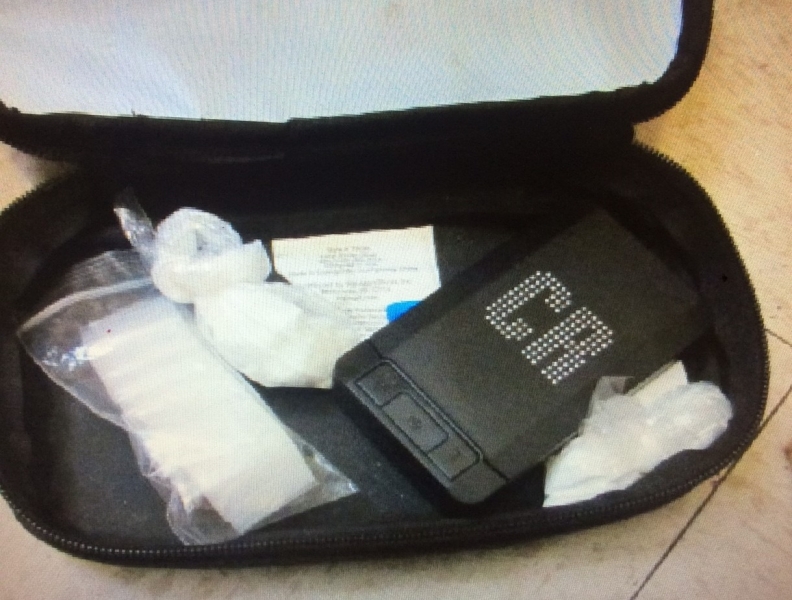 Buffalo, NY – Erie County Sheriff Timothy B. Howard reports his office led a joint operation with the Buffalo Narcotics Unit at mid-afternoon on March 19, 2018.  The agencies targeted a cocaine dealer in the Towne Gardens Complex on Hickory Street in the City of Buffalo.

Colon has been convicted in the past on multiple gun possession charges.

Also involved in the raid was the Sheriff’s Gun Involved Violence Elimination (GIVE) Unit.  This unit has seized three illegally possessed guns in the last several days.