Speeder Found With Cocaine and Marijuana 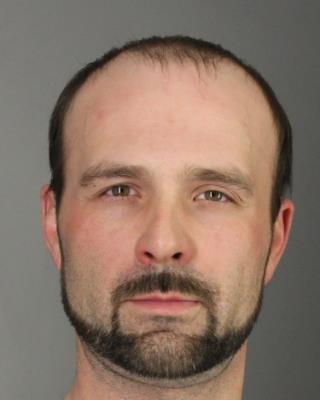 His Driving Permit Suspended Due to Previous Summonses

At approximately 7:25 P.M., the Deputy conducted a traffic stop after observing a vehicle traveling more than 80 MPH on Route 219.  His investigation discovered the driver, Joseph Ward, 35 of Buffalo, had his driving permit suspended because he failed to answer a summons.  Ward admitted to Deputy Casey that there were marijuana and cocaine in the vehicle, and a search discovered multiple bags of marijuana, two glass pipes, rolling papers, and a grinder, as well as a small bowl containing white powder residue and a plastic bag containing cocaine.

The defendant is charged with felony possession of a controlled substance, a misdemeanor count of aggravated unlicensed operation of a vehicle, unlawful possession of marijuana, speeding, and other vehicle and traffic law violations.

Ward is being held at the Erie County Holding Center pending his arraignment.