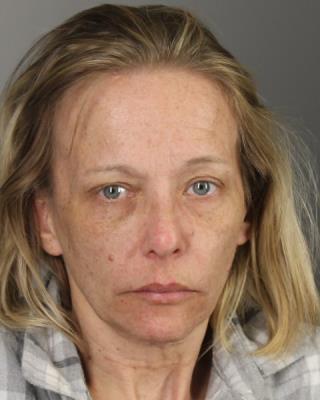 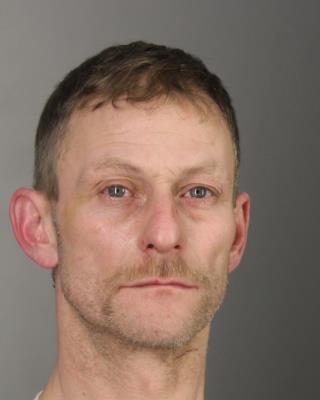 Buffalo, NY – Erie County Sheriff Timothy B. Howard announced the arrest of two Springville residents for drug-related offenses after patrol Deputies in the area developed information on drug dealing activities in the downtown area of the Village of Springville.

Patrol Deputies and members of the Sheriff’s Narcotics Unit performed extensive surveillance of two individuals suspected of recent drug activities in the village.  On March 28 at approximately 7:40 P.M., Deputies initiated a traffic stop of the suspects’ vehicle at the interchange of routes 219 and 39 for vehicle and traffic violations.  The Deputies’ search of the vehicle discovered a package of crack cocaine and a package of powder cocaine totaling 6-grams.  Also discovered was a crack pipe with residue, a marijuana pipe, and a quantity of loose unidentified pills.

The defendants are incarcerated at the Erie County Holding Center pending their arraignment.