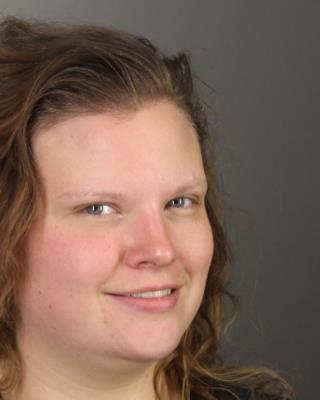 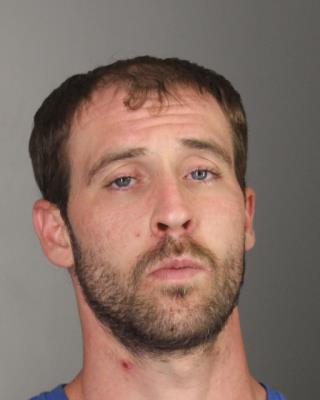 Crack, Marijuana, Cocaine, and Alcohol were Allegedly Consumed in the Apartment

Buffalo, NY – Erie County Sheriff Timothy B. Howard reports his office has arrested and charged two individuals over the past week involved with allowing minors to use narcotics and alcohol in a Springville apartment.

Deputies began investigating complaints of minors drinking and using narcotics in a Pearl Street apartment on July 22, 2019.  As the Sheriff’s Office talked to individuals, Deputies discovered that Kristin Martin, 33 of Springville, was allowing minors to consume alcohol and participate in marijuana smoking contests in her apartment.  Deputies also discovered crack cocaine and cocaine use was occurring, and Martin used narcotics in the presence of minors.

During the investigation, Deputies also discovered four marijuana plants growing in Martin’s apartment.  She was arrested and charged with a misdemeanor count of unlawful growing of cannabis and a violation for unlawful possession of marijuana.

Also, as a result of the investigation, Deputies arrested 32-year-old Nathaniel Reed of the same Springville address for an outstanding warrant from the Town of Hamburg, a misdemeanor count of criminal contempt for failing to obey a judicial order, class-A misdemeanor count of endangering the welfare of a child, and a felony count of tampering with evidence.

Both defendants were taken to the Erie County Holding Center.  Following their arraignments, the subjects were released.