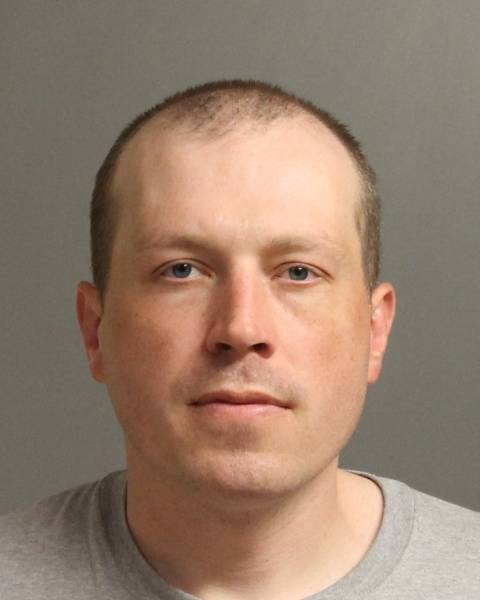 On April 9, Deputies Was and Ginnane responded to a Grand Island residence about some medication and supplies that were missing from the dwelling.  The Deputies observed signs of entry through a rear door; evidence was collected and the case was turned over to Detectives.

From there, Detectives Ferrick and O’Hara developed further information which led them to a suspect and on April 27th they charged Morris with a felony count of endangering the welfare of a physically disabled person and misdemeanor counts of petit larceny and criminal possession of a controlled substance.  The defendant was located at the Erie County Holding Center where he was already in custody on unrelated charges.  Morris’ current bail is set at $1,000.00.