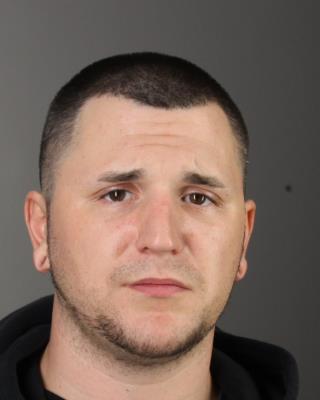 At approximately 3:30 P.M., a vehicle operated by Thompson rear-ended a stopped patrol vehicle at the intersection of Church and Delaware in the City of Buffalo.  A Deputy with the Crash Investigation Unit responded and discovered that Thompson has eight suspensions on his license stemming from a previous DWI arrest.  The Deputy also discovered the vehicle’s registration was suspended due to unresolved parking violations and the inspection is expired.

Thompson was arrested and charged with a misdemeanor count of aggravated unlicensed operation and vehicle and traffic law violations for operating a vehicle without inspection, following too close, and operate a vehicle without a license.

Thompson was taken to the Erie County Holding Center and held on $500.00 bail pending his arraignment; he was later released.