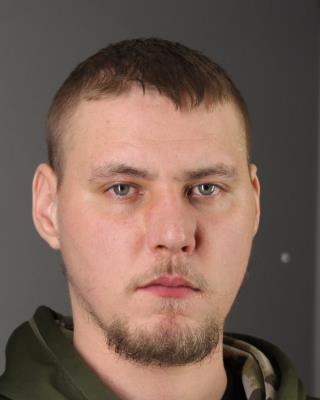 At approximately 7:14 A.M., Deputies responded to complaints of a suspicious vehicle at the Town Hall Terrace apartment complex.  The Deputies observed a vehicle stationary in the parking lot with the engine running and the lights on.  When the Deputies approached the vehicle, they observed an individual in the driver’s seat sleeping.  Attempts to wake the operator failed, and the Deputies opened the door and woke up the subject.

The Deputies requested the individual to produce identification, he handed over credit cards, and after multiple attempts, the operator finally provided his driver’s license.  The Deputies discovered the vehicle’s registration was suspended and Ligammari was searched.  Two small bags of cocaine were discovered as well as an unopened can of beer.

The defendant was taken to the Erie County Holding Center pending his arraignment then later released.