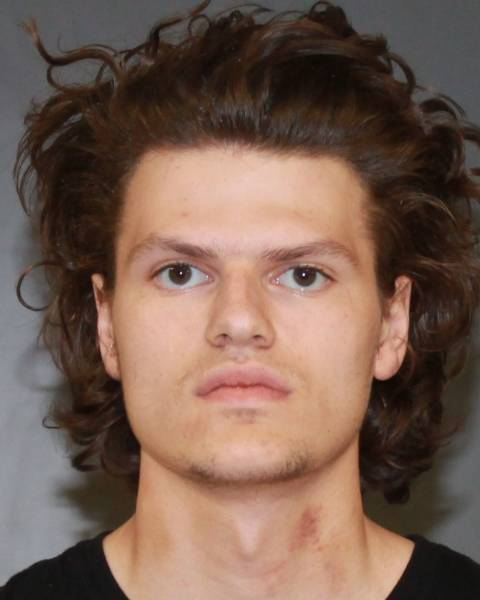 At approximately 11:45 a.m., a male entered the store then drove a motorcycle out a back door of the store, into a wooded area and disappeared.  Deputies made contact with the suspect via phone and then later located the individual at his Clarence residence. 19-year-old Noah Bonvissuto was taken into custody and transported back to the store where store employees made a positive identification.

Bonvissuto was arrested and charged with felony counts of grand larceny, criminal mischief, and burglary as well as a misdemeanor count of unauthorized use of a motor vehicle.

Deputies were inventorying the contents of a vehicle used by the suspect when they discovered a .40 caliber pistol, which was believed stolen.  Detectives and the Sheriff’s crime scene unit processed the vehicle and Detectives continued to investigate the origins of the handgun.

The investigation led Detectives to additionally charge the defendant with a felony count of grand larceny – firearm, and criminal possession of a weapon.

Bonvissuto was taken to the Erie County Holding Center pending his release and later released following a court appearance.