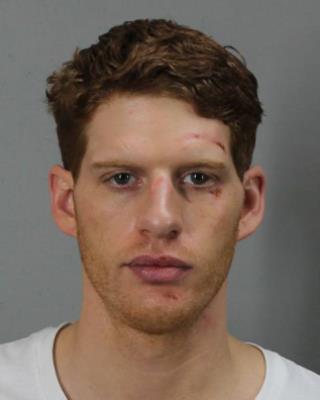 Detectives received numerous tips from the public and fellow law enforcement agencies after the Sheriff’s Office published photographs of a person of interest.

On March 8, Detectives charged Derek Schlifke with three felony counts of grand larceny and one count of misdemeanor petit larceny.  Schlifke was arrested at the Erie County Correctional Facility where he is held following a recent arrest on unrelated charges.

The Sheriff’s Office thanks the public and our law enforcement partners for their assistance in identifying the suspect.