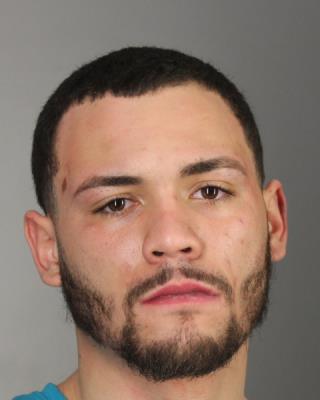 Buffalo, NY – Erie County Sheriff Timothy B. Howard reports the arrest of 20-year-old Michael Rodriguez of Tonawanda on November 22 following a call about a car larceny on East River Road in Grand Island.

Rodriguez was arrested and charged with three counts of petit larceny and three counts of trespassing.  He is also charged in connection with a November 3 car larceny that occurred at a Waterford Park residence.

The defendant was taken to the Erie County Holding Center and was released following his arraignment on November 23.