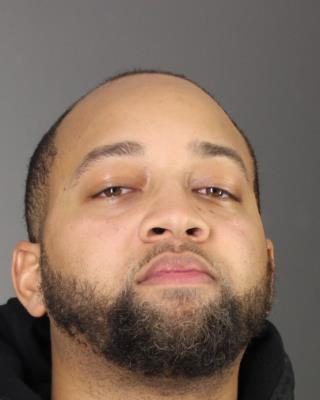 At approximately 2:30 P.M., Deputy Szkatulski conducted a traffic stop after observing vehicle and traffic law violations.  The Deputy’s investigation discovered an A misdemeanor amount of marijuana, various drug paraphernalia items including a scale and packaging, and a loaded handgun.

The passenger, Jonathan Mims, 30, of Buffalo, was released after he was arrested for unlawful possession of marijuana.

Blackman is also charged with endangering the welfare of a child because a 4 month old was in the vehicle at the time of the traffic stop.  The child was turned over to the mother, and Child Protective Services was notified.

Blackman is being held at the Erie County Holding Center pending his arraignment in Grand Island Town Court.

Anthony Blackman is currently on parole, and additional charges are pending.