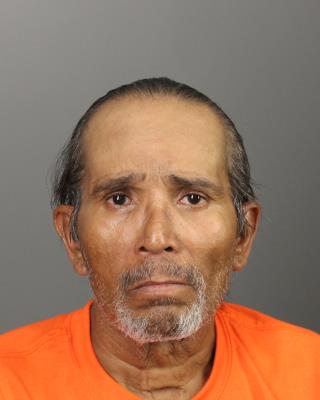 During Deputy Szkatulski’s investigation of a traffic stop, he discovered a felony amount of crack cocaine in Jose Cruz possession.  Cruz was arrested and charged with a felony count of criminal possession of a controlled substance – cocaine.

Cruz is being held at the Erie County Holding Center pending his arraignment in Collins Town Court.

The driver was issued a warning and released from the scene.