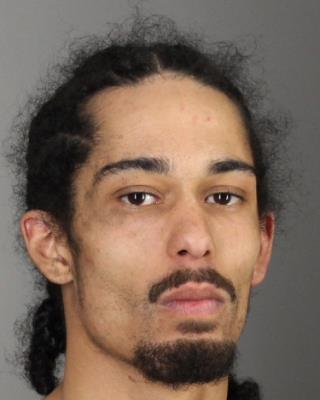 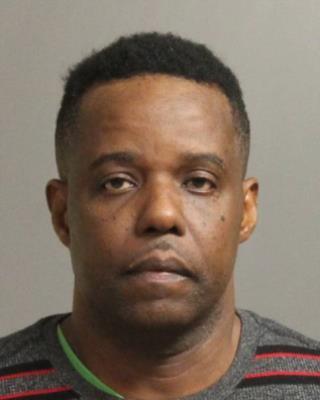 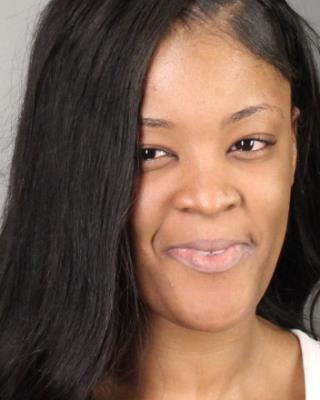 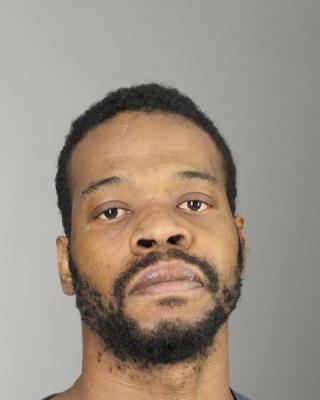 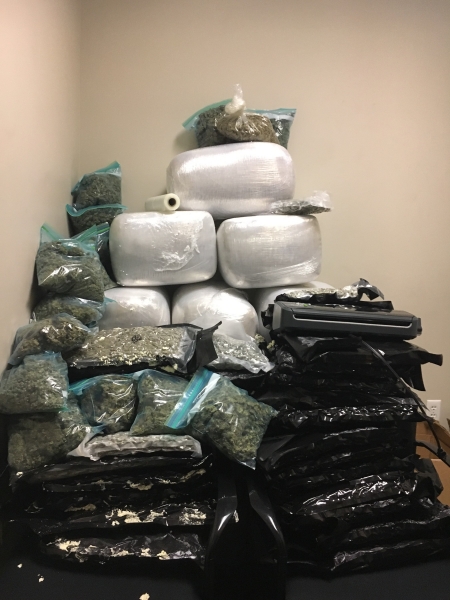 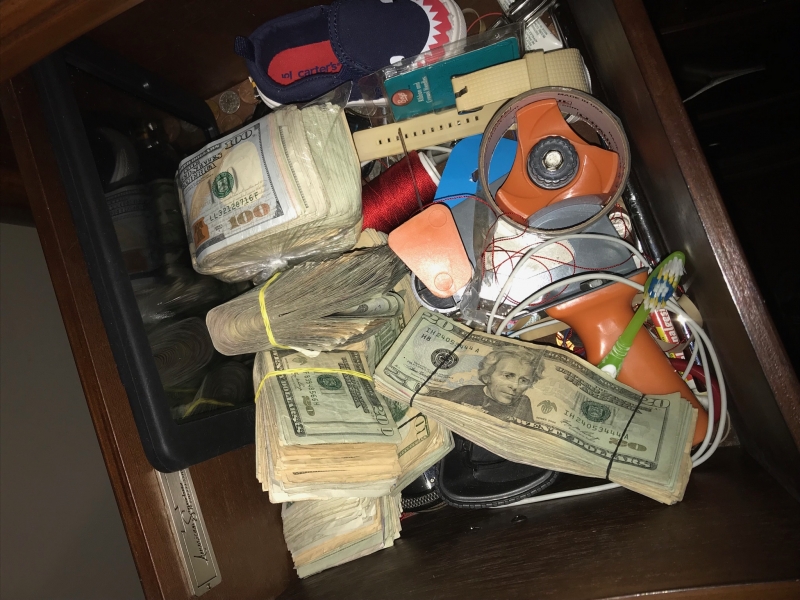 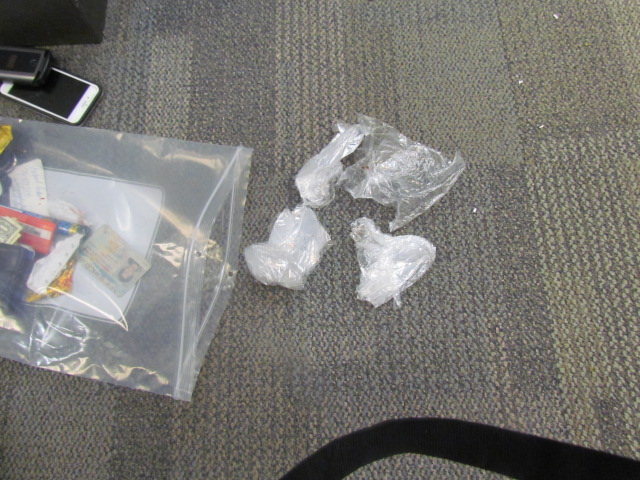 While conducting surveillance of the main target of the investigation, members of the Sheriff's Narcotics Unit encountered an additional suspect.  Just after 5 P.M. on April 11, members of the narcotics unit tried to stop a vehicle operated by Alexander Ruof-Brown, 26, of Buffalo, at Eggert and Eldon streets in the City of Buffalo.  Ruof-Brown accelerated and attempted to run over a unit member, then continued driving, with three children and a female passenger, and finally, stopping and fleeing on foot.   Deputies pursued the subject through the neighborhood and called in a tracking K9 to aid in the search.  About 40-minutes later, Buffalo Police Patrol Officers located the suspect on a roof in the area of Fennimore Street. The suspect leaped from roof top to roof top until the officers were able to apprehend him on Fennimore Street.

In Ruof-Brown’s vehicle Deputies and Detectives found an amount of marijuana and cocaine.  He was arrested and charged with felony counts of criminal possession of a narcotic with intent to sell, criminal possession of a narcotic, and criminal possession of marijuana.  The defendant is also charged with ten misdemeanors including unlawfully fleeing a police officer, three counts of endangering the welfare of a child, resisting arrest, reckless endangerment, obstruction of governmental administration, reckless driving, aggravated unlicensed operation of a vehicle, and criminal use of drug paraphernalia.   He is also charged with four vehicle and traffic law violations including not seat belting rear passenger less than 4-years-old, failing to use a car seat, and failing to use a seatbelt for the child in the rear seat.

Following the pursuit, the Narcotics Unit executed a search warrant at David Hardware’s residence; Hardware was the main target of the investigation.  At 131 Harriet Avenue, members of the Sheriff’s Narcotics Unit and agents from Homeland Security Investigations discovered hundreds of pounds of marijuana along a large amount of U.S. Currency.  Subsequent to the search, Hardware, 53 of Buffalo, was arrested and charged with a felony count of criminal possession of marijuana.

Then, on April 12, the same agencies executed an additional search warrant for a secondary address for David Hardware at 45 Bennet Village Terrace in Buffalo.  During this raid, officers discovered approximately fifty pounds of marijuana and arrested Wendy Hall, 24, of Jamaica, and Deshawn Whims, 32, also from Jamaica.  These defendants were in the United States illegally.

Hall and Whims are each charged with a felony count of criminal possession of marijuana – the highest marijuana possession charge in New York.

All four defendants are being held at the Erie County Holding Center pending their arraignment in Buffalo City Court.

The three children in Ruof-Brown’s vehicle at the time of the arrest were turned over to a relative, and the County’s Child Protection Services department was contacted.

The investigation into this drug operation started in January 2017.  Homeland Security Investigations and the Buffalo Police played an active role in surveillance and execution of the search warrants throughout the operation.