Sheriff » TVs Taken From Store and Loaded Into A Waiting Vehicle

TVs Taken From Store and Loaded Into A Waiting Vehicle 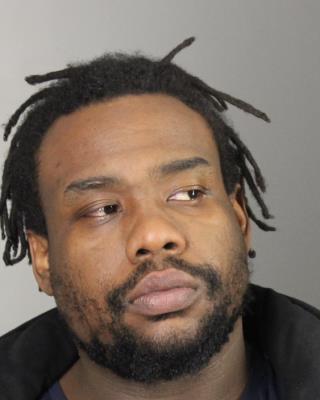 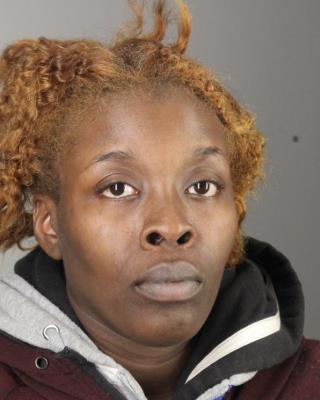 At approximately 12:24 A.M., Deputies responded to the Walmart on Transit Road for reports that an individual stole two televisions and drove off in a waiting vehicle.  Witnesses provided a description of the subject, their clothes, the vehicle in which the merchandise was loaded, and direction of travel.

Amherst Police contacted Deputies after officers initiated a traffic stop on a vehicle matching the description of the getaway vehicle along Maple Road near North Forest in Amherst.  In the vehicle were two 55-inch televisions and a male who was identified as the same individual from the in-store surveillance footage.

Justin White, 33 of Buffalo, was arrested and charged with one felony count each of grand larceny and criminal possession of stolen property.

32-year-old Heather Harris of Buffalo, the driver of the vehicle, is charged with a felony count of criminal possession of stolen property and a misdemeanor count of conspiracy.

Both defendants were remanded to the Erie County Holding Center pending their arraignment in Clarence Town Court.