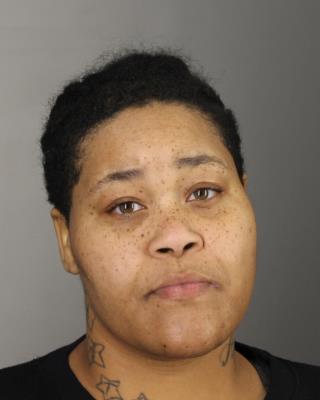 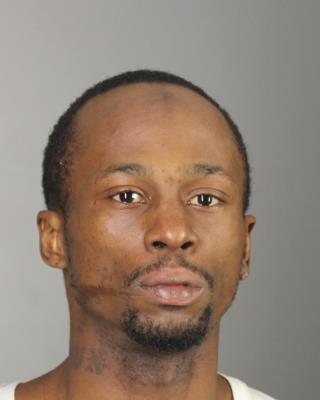 At approximately 7:50 P.M., a JC Penney’s employee from the Eastern Hills Mall store, observed two subjects load two T.V.s into a Cadillac Escalade and leave the area.  A description of the vehicle was given, and at 7:55 PM Deputy Leuer initiated a traffic stop along Youngs Road in the Town of Amherst.  The investigation discovered the stolen items, and the two were arrested and charged with felony counts of grand larceny – property greater than $1000.00 and criminal possession of stolen property.  They were also charged with a misdemeanor count of conspiracy.

Both subjects are held at the Erie County Holding Center pending their arraignment in Clarence Town Court.