Sheriff » Two Charged With Sexual Abuse against a Child

Two Charged With Sexual Abuse against a Child 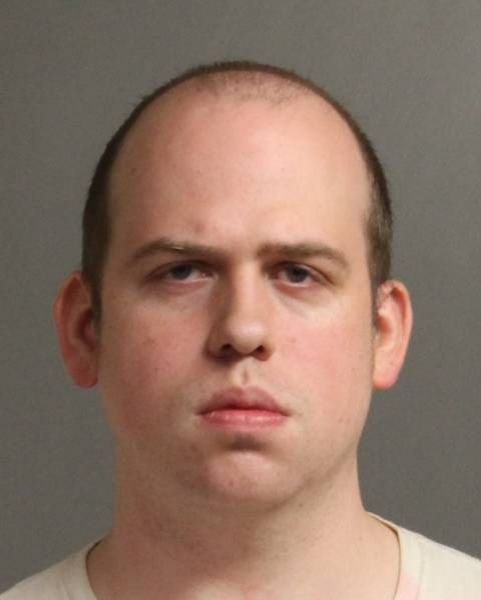 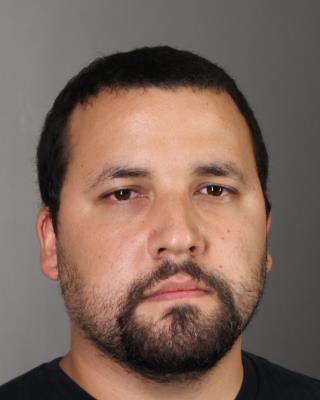 The Abuse Occurred over Multiple Years

On April 4, 2018, the Detectives received a referral from the New York State Child Abuse Hotline about a sexually abused female victim.  Their interview of the victim discovered that two males abused the victim during separate incidents.

Detectives arrested Nathaniel Hirschman, 28 of North Collins, on July 3, 2018, and charged him with a felony count of sexual conduct against a child – two or more times, and a misdemeanor count of endangering the welfare of a child.

Then, on July 20, 2018, Detectives arrested Osvaldo Montalvo Santiago, 31 of Kersey, Pennsylvania, and charged him with one felony count of sexual conduct against a child less than 11-years-old, and a misdemeanor count of endangering the welfare of a child.

Both defendants are remanded to the Erie County Holding Center on bail.