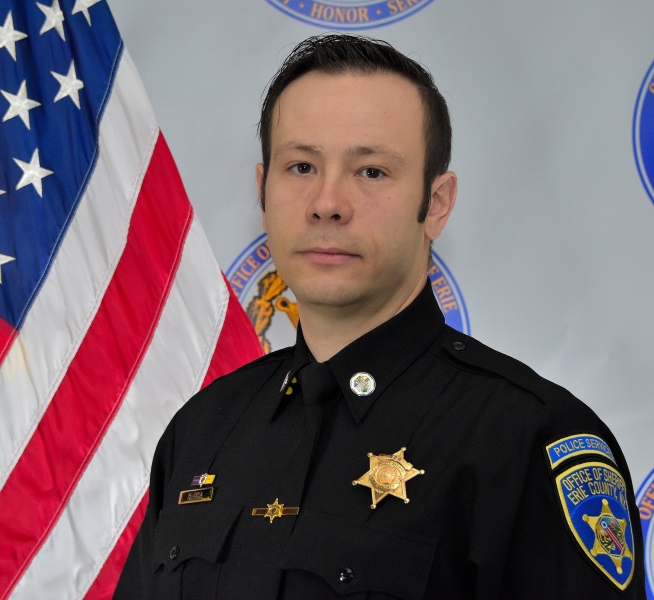 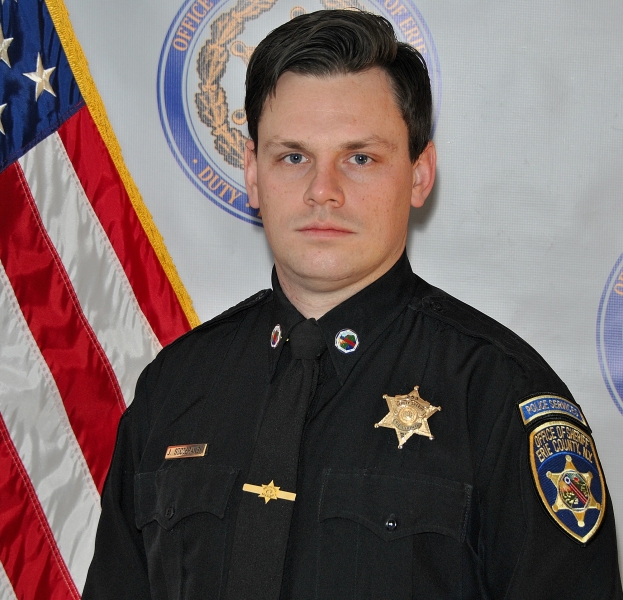 The training center was established in 1971, where instructors train and certify local, state, and federal first responders and bomb techs.  The 6-week class put the Deputies through classroom and field training, which included using X-ray equipment, robots, and learning the latest intelligence for improvised explosive devices.

Sheriff Howard said, “Unfortunately, in today’s world, law enforcement needs to be prepared for multiple threats from terrorist.  Even for local law enforcement agencies, the ability to respond, detect IEDs and render the devices safe is becoming a necessity.”

The addition of two certified bomb technicians increases the Sheriff’s Bomb Squad Unit to six Deputies with an additional two registered to attend the school in the coming months.  The Sheriff’s Bomb Squad regularly performs operations at public venues where large numbers of people will gather including New Era Field and Key Bank Center.

As the only FEMA Type 1 bomb squad in the area, the Sheriff’s Bomb Squad Unit has become a regional asset responding to over 250 calls in 2017.  The unit utilizes canines, robots, X-ray machines, and other high tech equipment when responding to incidents.