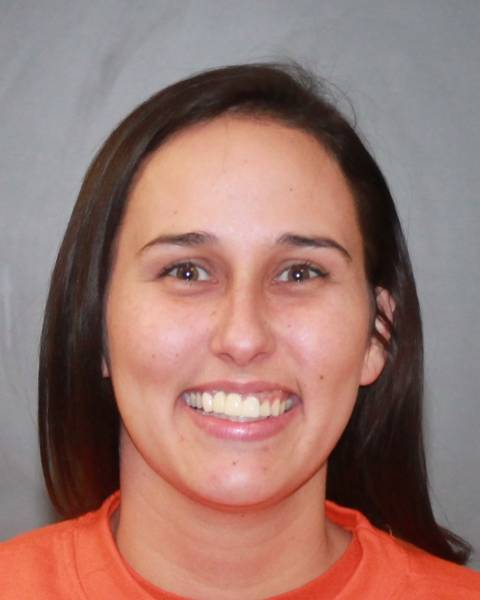 November 16, 3:13 a.m., Town of Collins – A Deputy performed a traffic stop after observing a vehicle being operated erratically along Versailles Plank Road.  The Deputy detected a strong odor of alcohol and other signs of intoxication when speaking with the driver and requested the driver to submit to field sobriety tests.  The operator refused to perform the tests, and further investigation revealed Lisa Ramsey’s license was revoked because of a refusal to submit to a previous chemical test; she also had a 2013 DWI conviction.

Ramsey, 32 of Irving, is charged with a felony count of DWI – previous conviction, and aggravated unlicensed operation of a vehicle.  The defendant is also charged with a misdemeanor for operating a vehicle without an interlock device and three vehicle and traffic infractions.  She was remanded to the Erie County Holding Center pending her arraignment in Collins Town Court.

November 18, 1:02 a.m., Seneca Nation of Indians Territory – A Deputy initiated a traffic stop along Route 438 after observing vehicle and traffic law violations.  Douglas Bastedo, Jr., submitted to a chemical test, which resulted in a BAC level two and a half times the legal limit.  The Deputy also discovered the 28-year-old Dunkirk resident has a 2015 DWI conviction.

Bastedo is charged with felony counts of DWI – previous conviction, and aggravated DWI – BAC level of .18 or higher.  He is also charged with two separate vehicle and traffic law infractions.  He was released with appearance tickets for Brant court.