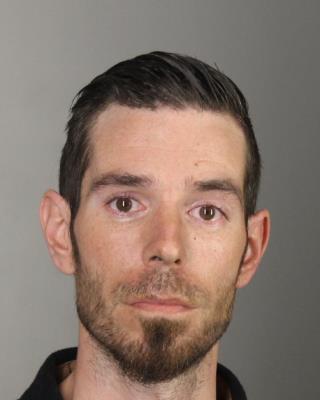 On June 3, at approximately 11:15 P.M., at a convenience store on Boston State Road in the Town of Boston, a Deputy arrested Michael Gorrell who had an active warrant from the Town of Cheektowaga.  Subsequent to the arrest, the Deputy searched the defendant and discovered a quantity of Suboxone.

Gorrell is charged with criminal possession of a controlled substance and was taken to the Erie County Holding Center.  He was later released following a court appearance.