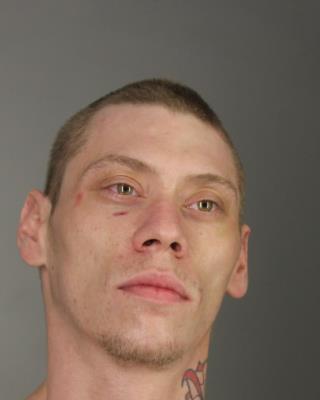 On May 9, Sheriff’s units went to a Concord residence at 6:00 P.M. to serve multiple arrest warrants.  Deputies and Detectives made entry and located Lingenfelter hidden within the framework of a bed.  The subject was taken into custody and Deputies discovered he was in possession of methamphetamine and a loaded handgun.

The wanted subject was arrested for three outstanding bench warrants, one of which was issued based on charges from the Erie County Sheriff’s Office for criminal possession of a controlled substance with intent to sell.

The Sheriff’s Office wishes to thank the members of the public for their vigilance and assistance in locating this subject.