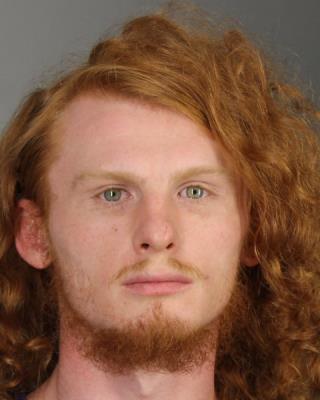 At approximately 1:45 AM, the Deputy observed a vehicle drift over the fog line along with other vehicle and traffic law violations.  During the investigation, the Deputy detected the strong order of marijuana coming from the vehicle, and with verbal consent, he searched the vehicle.  The Deputy discovered a large bag of marijuana, a quantity of concentrated cannabis, and a set of metal knuckles.

The subject is being held at the Erie County Holding Center pending his arraignment.