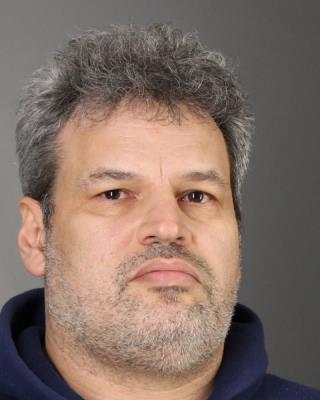 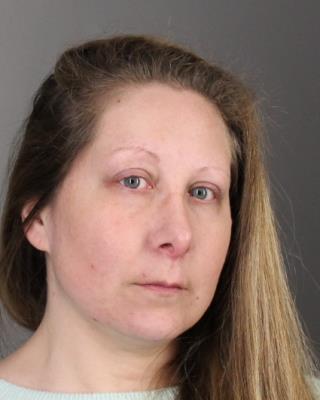 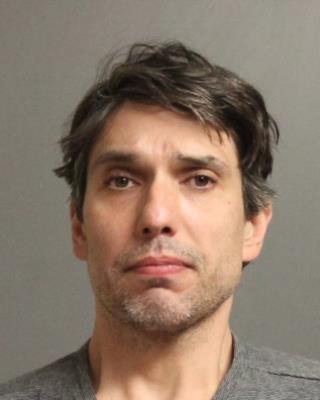 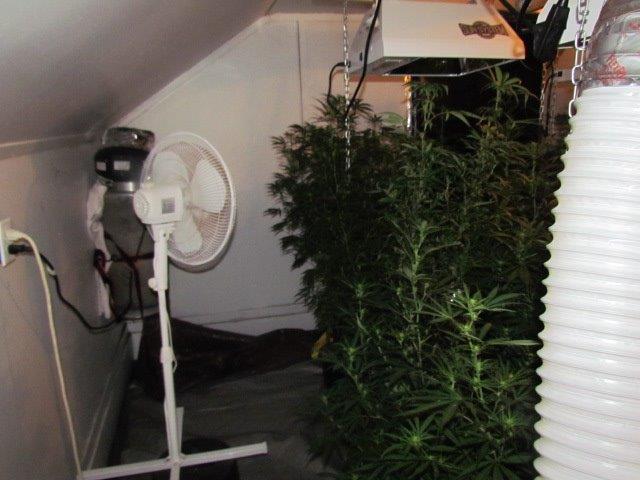 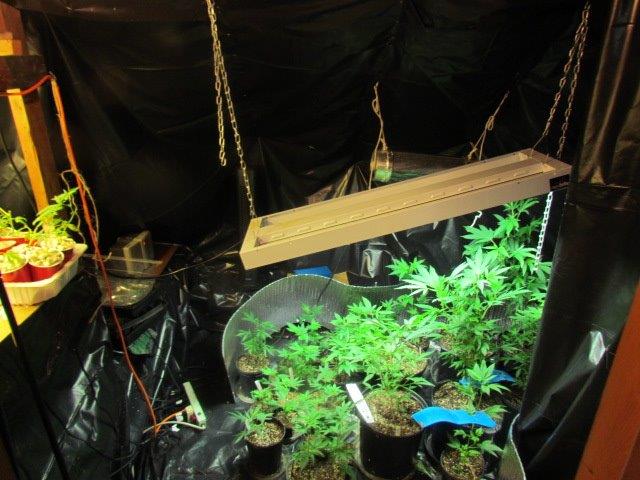 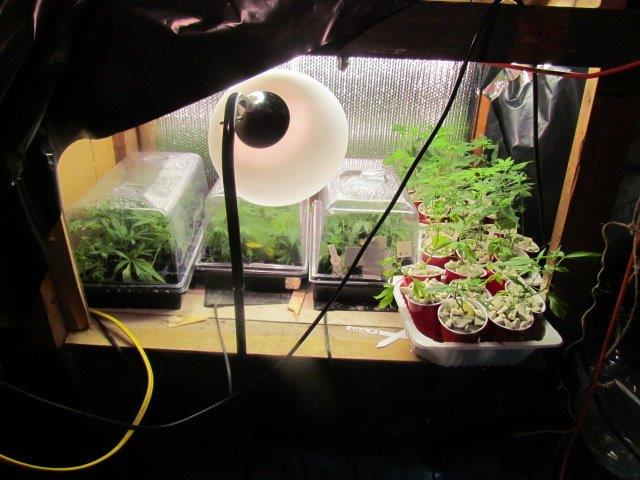 Buffalo, NY – Erie County Sheriff Timothy B. Howard reports his Narcotics Unit, with help from the Kenmore Police Department, arrested three suspects for being associated with a marijuana growing operation as well as possessing heroin and cocaine.

In the midafternoon of April 16, the Narcotics Unit and Kenmore Police located a vehicle believed to be transporting heroin between the City of Buffalo and Village of Kenmore.  Deputy Retzlaff conducted a traffic stop near the intersection of Zimmerman Boulevard and Delaware Road after observing vehicle and traffic law violations.  The occupants, Christian Roberts and Kari McKeever, were found to be in possession of multiple bags of heroin and needles then the pair were taken into custody

Members of the Sheriff’s Narcotics Unit and the Kenmore PD then executed a search warrant of Roberts’ residence at 1239 Kenmore Avenue in Kenmore.  There, officers located a marijuana growing operation with over 200 marijuana plants in the upper level of the residence.  Also discovered during the raid, was a rifle, a quantity of cocaine, packing materials, digital scales, and cutting agents.  Roberts’ roommate and relative, John Abounader, was found in the home and taken into custody as well.

·         Kari McKeever, 34, of Fredonia, is charged with a misdemeanor count of criminal possession of a controlled substance.

The defendants are being held at the Erie County Holding Center pending their arraignment in Village of Kenmore court.