The purpose of the awards is to showcase municipal and not-for-profit projects that can be replicated in communities across Erie County and beyond.

This year’s winners are:

The Village of Depew’s sanitary sewer system experiences wet weather capacity-related problems, which can result in Sanitary Sewer Overflows (SSOs) to Scajaquada Creek and Cayuga Creek.  Prior to this project, overflows were identified and quantified by visual inspection, which was inefficient.  In order to better monitor and respond to these SSOs, the Village invested in full-time automated flow monitoring systems at all SSO locations.  This technology is a valuable tool in tracking and understanding the SSOs and enables the Village to be proactive in decreasing or eliminating overflows from their sanitary sewer system. 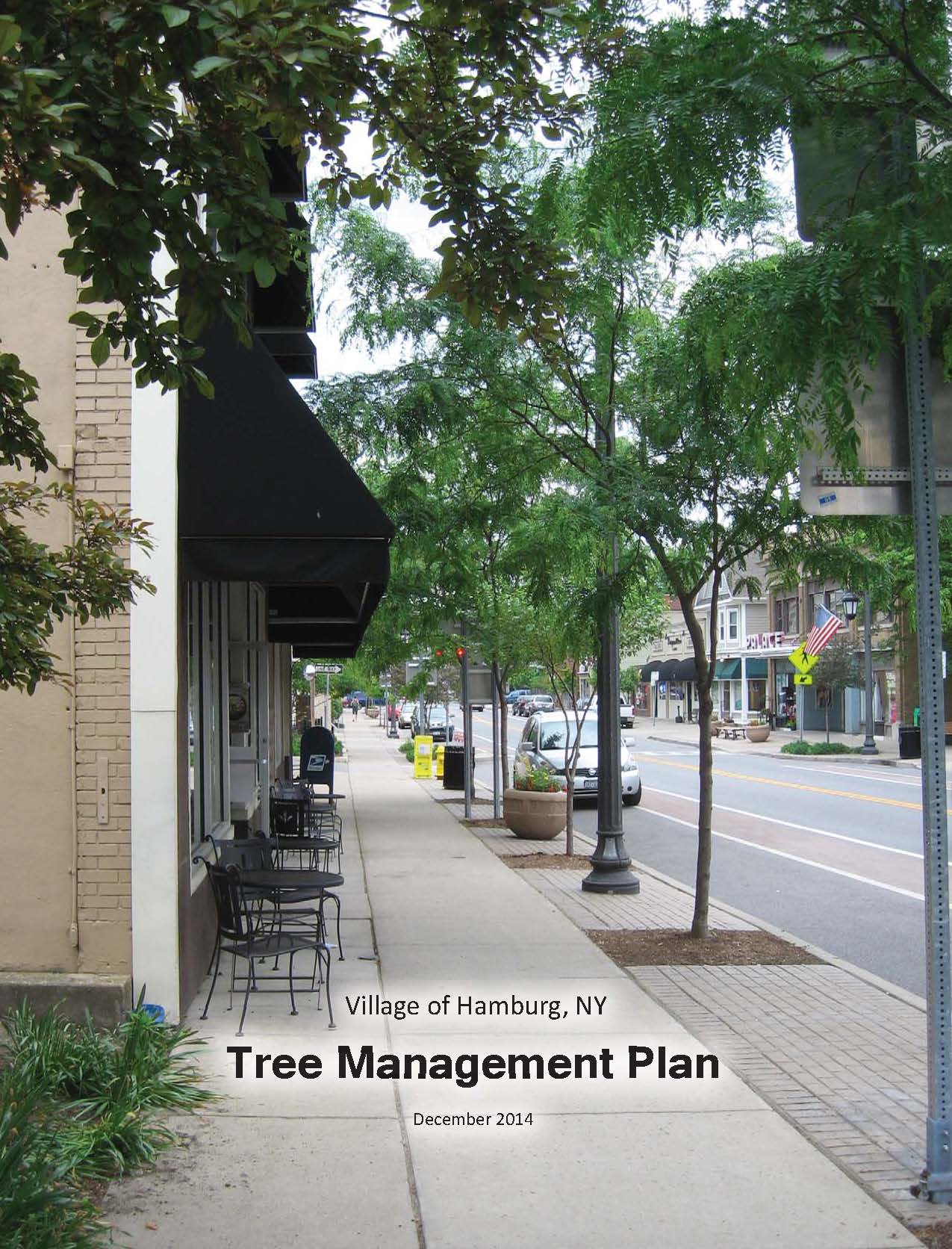 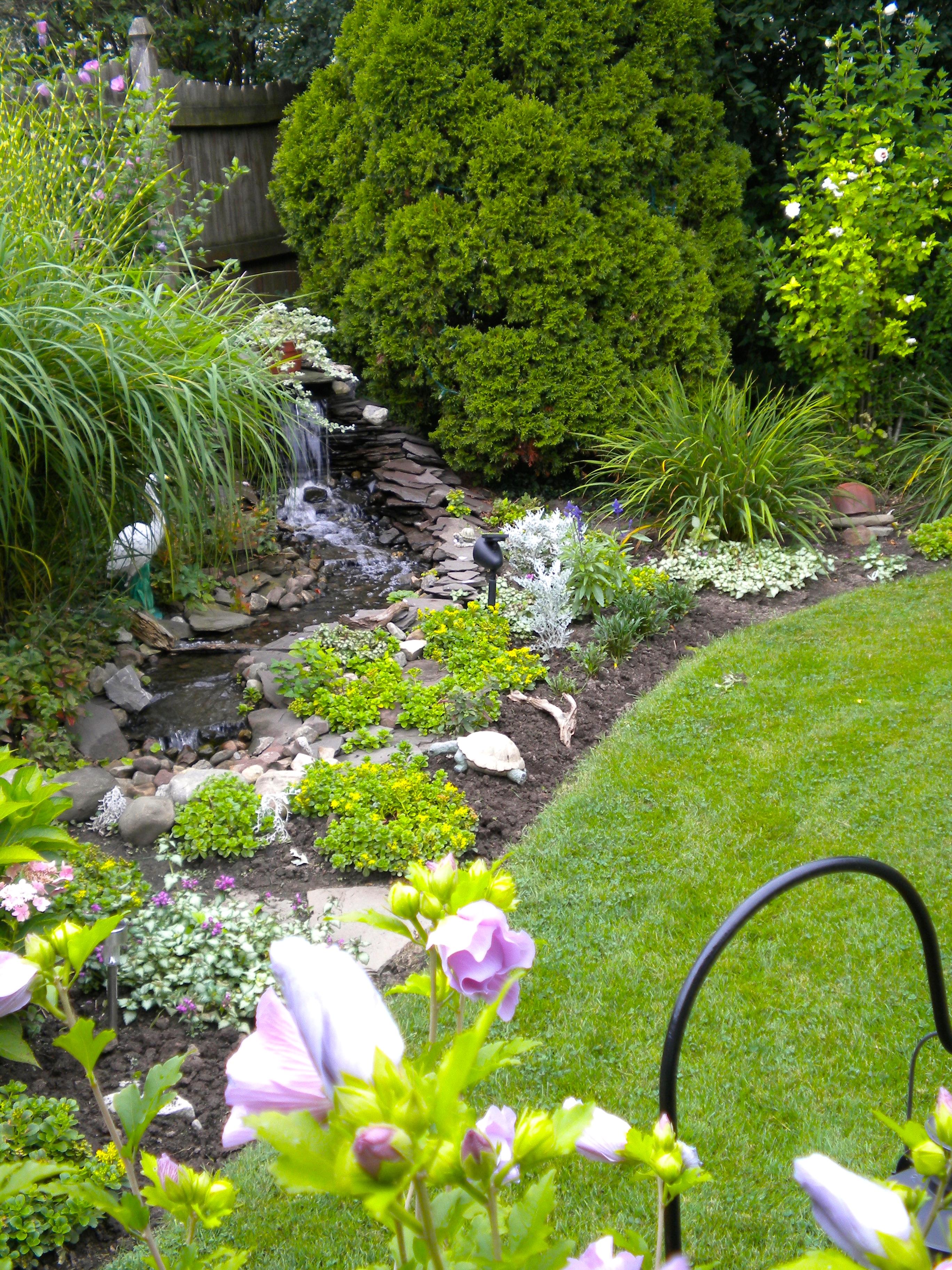 Established in 2002 by the Town of Tonawanda Commission for Conservation of the Environment, the annual Ken-Ton Garden Tour was the first suburban gardening event of its kind in Erie County and has since grown into one of the County’s biggest and most successful examples of environmental civic engagement. Today, the Tour serves as a strategic platform for environmental education and stewardship. For the first time last year, the Commission partnered with the Erie County Solid Waste Program to introduce a new and exciting element to the Tour: a stormwater management and household composting education agenda resulting in the distribution of 383 rain barrels and 365 composters to residents throughout the Ken-Ton community. 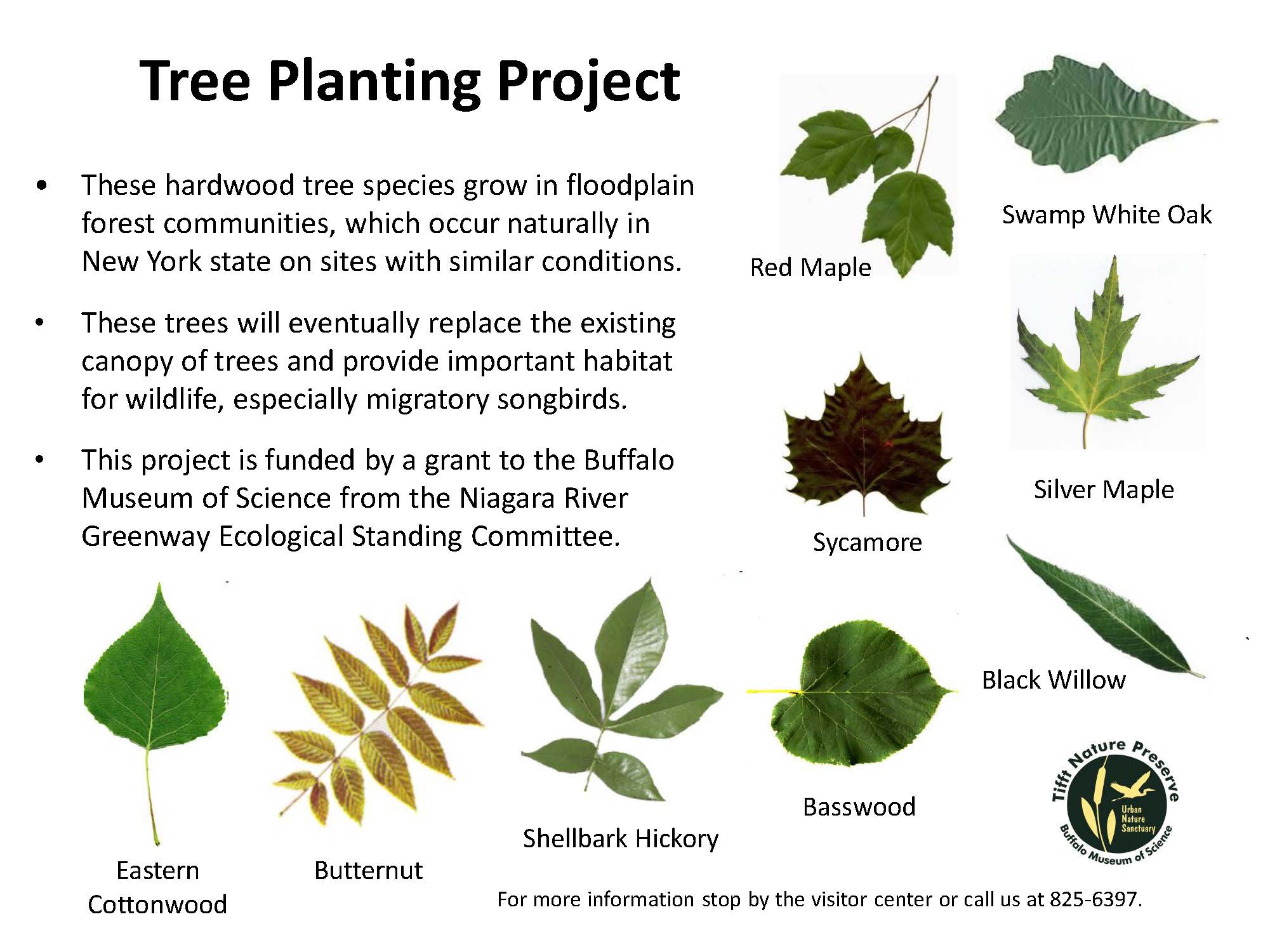 The Buffalo Museum of Science led a large effort to maintain the tree canopy at Tifft Nature Preserve for the past six years. The goals were to maintain valuable habitat for wildlife, especially migrating songbirds, and to provide opportunities for environmental education and public enjoyment. In order to replace the existing aging tree canopy, over 2,100 native trees of over thirty different species were planted to establish a floodplain forest community on the preserve that will persist for centuries. Prior to planting, there was extensive work to control non-native invasive species in the planting areas.

The project would not have been possible without the assistance of over 600 volunteers and funding from Niagara River Greenway Ecological Standing Committee. This project serves as a model for other urban and suburban forests in Western New York, where tree regeneration can be low due to invasive species and deer damage, by identifying tree species to establish a long-lived native plant community that provides numerous benefits to the environment, wildlife and people.

The Urban Habitat Project demonstrates how abandoned industrial land, in this case Central Terminal, could be returned to an original state using nature’s ability to regenerate itself.  For example, limestone blocks that were already on site were used to direct rainfall and snow melt to collection pools allowing surface water to ‘percolate’ naturally to the water table below. Diverting stormwater runoff from an adjoining street into those pools allowed additional water to be cleaned in a natural filtration process instead of being sent into Buffalo’s combined storm and sanitary system.  Soil remediation was also an important element of the project using locally-generated urban compost material to re-enrich the post-industrial use grounds. The project selected on-site plantings of flowers for the seed food they would generate and the specific bird species they would attract.

The Urban Habitat Project is a replicable model for restoring and ‘land-banking’ vacant or abandoned industrial spaces, not only in Buffalo, but in other older cities that have a combined storm and sanitary system. The project has provided habitat for wildlife, including pollinators, as well as created educational opportunities for inner-city students and environmental professionals.  The project was supported by both volunteers and funding from a variety of groups including: the Oshei Foundation, the Marks Family Foundation, and the Buffalo Green Fund.