From:  Recruit NY – REQUEST FOR COVERAGE

Firemen’s Association of the State of New York (FASNY)

(Erie County, NY – April 15, 2016) As part of a statewide effort to increase volunteer firefighters in New York, the RecruitNY statewide campaign will kick off with a news conference Monday April 18 at 11:00 a.m. at the Getzville Volunteer Fire Department.

During the weekend, volunteer fire departments across the state will open their doors to their community to educate the public about what it takes to become a volunteer firefighter.

For a list of fire departments participating in RecruitNY Weekend visit www.recruitny.org. 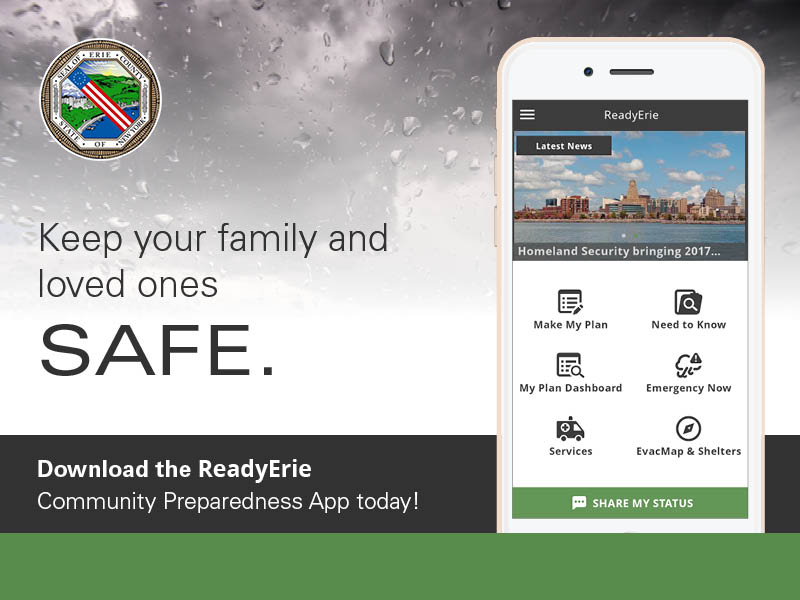