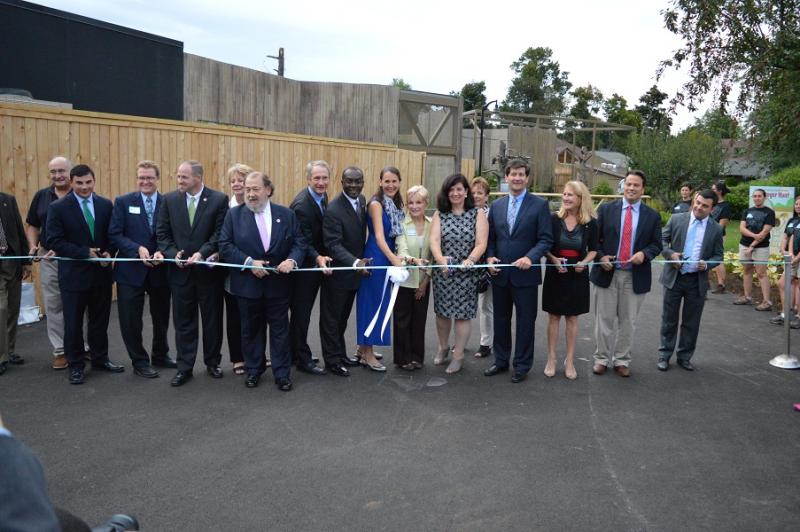 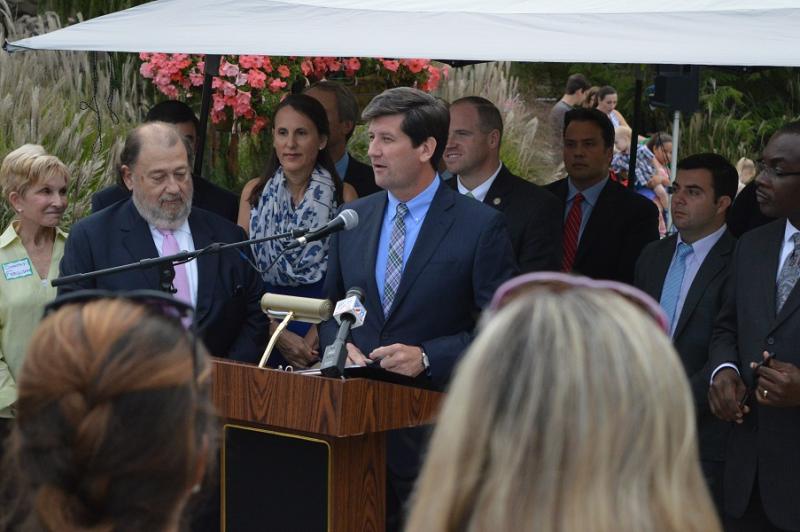 ERIE COUNTY, NY— Today, Erie County Executive Mark C. Poloncarz was joined by Buffalo Mayor Byron Brown, Buffalo Zoo President Donna Fernandes, Chair of the Buffalo Zoo Board of Directors Jonathan Dandes and other members of the Zoo Board, and enthusiastic community members at the Buffalo Zoo for the grand opening of the new Arctic Edge exhibit. Erie County invested $3 million in capital funding for the project, the largest governmental contribution to the exhibit, which will house the Zoo’s polar bears and other arctic species in a climate that replicates the Arctic Circle and which replaces the antiquated bear pits that had been at the Zoo for well over a century.

“Today’s grand opening of the Arctic Edge represents the fulfillment of an early promise made to the Buffalo Zoo, a promise that Erie County would play a prominent role in keeping polar bears here in Buffalo. I am proud to say we have kept that promise, and with an investment of $3 million the people of Erie County have sent a loud and clear message of support for this institution and for the natural wonders that live here,” said Erie County Executive Mark C. Poloncarz. “As I said in my ‘Initiatives for a Smart Economy’ address, building a strong region means investing in our area’s quality of life, and this investment not only creates a modern habitat for the bears but will greatly increase tourist visits to the Zoo as people come to see life on the Arctic Edge. While Erie County was an early and active advocate for this project, I thank all the governmental partners, the private sector, and members of the public who invested in this new exhibit.”

More than 60,000 square feet in size, the $14 million Arctic Edge provides expansive living quarters for the Zoo’s polar bears and also adds exhibit space for Canadian lynx, arctic wolf, and bald eagle habitats. The landscape replicates the arctic features these species are accustomed to, such as natural boulders and a variety of substrates in each habitat. Additionally, the Arctic Edge includes two large saltwater pools, complete with underwater viewing, to allow visitors to see the polar bears as they swim, play, and go about their lives.