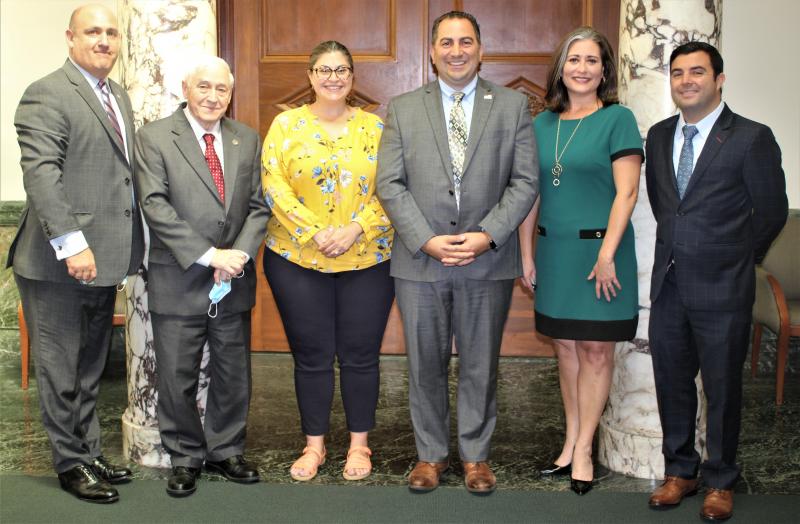 The month of September is set aside to raise awareness that suicide prevention is possible and treatment is effective. It is important to note that suicide can affect anyone regardless of age, gender, race, orientation, income level, religion, background or history of mental illness. Suicide is the 10th leading cause of death among adults in the United States and the 12th leading cause of death in New York State.

Public awareness of the warning signs and resources available for at-risk individuals are imperative to lowering the rates of suicide. Local organizations like Crisis Services of Erie County and the American Foundation for Suicide Prevention are on the front lines of a battle to open minds, save lives and restore hope.

Crisis Services of Erie County is a 24-hour crisis center that opened its doors in 1968 to treat and assist people in emotional crisis through a variety of therapeutic services. Crisis Services has an exceptional staff and volunteers who work long, hard hours. Care is provided by 80 full and part-time staff with the support of 75 professionally trained volunteers.

The American Foundation for Suicide Prevention opened its doors in 1987 and is a voluntary health organization that gives those affected by suicide a nationwide community to help take action against this leading cause of death. The foundation provides prevention programs, educates the public about risk factors and warning signs, raises money for suicide research and reaches out to individuals who have lost someone to suicide.

Erie County Crisis Services Chief Executive officer Jessica Pirro said, “Each day Crisis Services works to provide safety, help and hope to anyone in crisis. Our crisis first responders are available 24/7 to provide immediate support and intervention to anyone that is struggling with thoughts of suicide. It is our moral obligation as a community to do our part to reduce stigma as a barrier to talk about mental health, applaud seeking help and support as a strength and lean in to others when we see that may be struggling. These steps will provide hope for those that can’t see it.”

Legislator Todaro said, “Suicide is something that needs to be discussed year-round. The more we talk about it, the more awareness we raise on the subject and as a result, more lives are saved. I want to thank Erie County Crisis Services and the Western and Central New York Chapters of the American Foundation for Suicide Prevention for the incredible work they do in raising awareness and providing comfort to those who are affected.”